The Nintendo Switch is a fantastic console but when it comes to the Switch's Joy-Con controllers, many players have experienced issues with something known as 'Joy-Con drift'. While this issue hasn't effected all players, there have been many reports of Switch users finding that their controllers sometimes register movement, without the analog stick having been touched.

Players have been reporting Joy-Con drift since the hybrid console's release back in 2013 and now, seven years later, Nintendo has finally apologized for the issue.

During a Japanese Q+A meeting (via Nintendo Life), Nintendo president Shuntaro Furukawa finally apologized for the "inconvenience" caused by Joy-Con drift. However, due to an ongoing lawsuit around Joy-Con drift, Furukawa couldn't say any more. 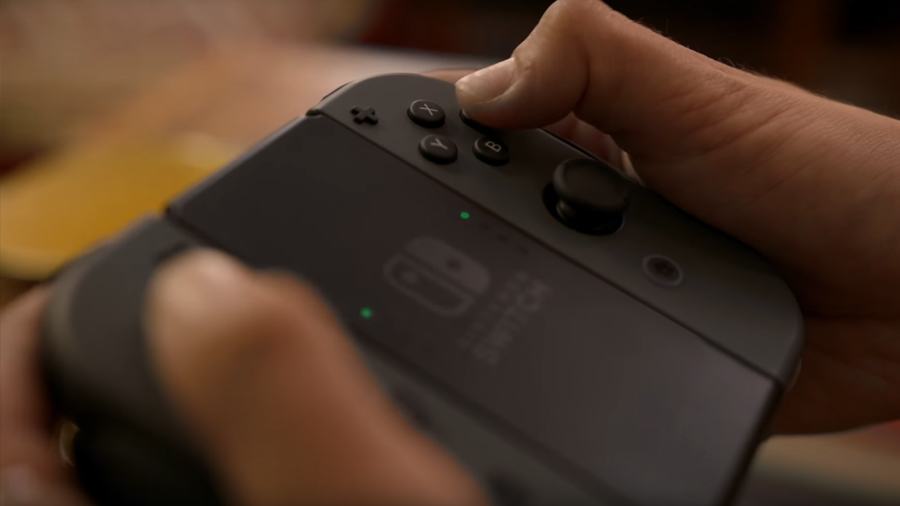 
An apology from Nintendo may be too little too late, as a class action lawsuit has been filed against Nintendo of America by US law firm CSK&D "on behalf of purchasers of Switches and Joy-Con controllers," given the "alleged defects".

At the time, Nintendo released a statement to The Verge saying:

"At Nintendo, we take great pride in creating quality products and we are continuously making improvements to them. We are aware of recent reports that some Joy-Con controllers are not responding correctly. We want our consumers to have fun with Nintendo Switch, and if anything falls short of this goal we always encourage them to visit http://support.nintendo.com so we can help."

This lawsuit was first filed back in July 2019, with the Nintendo Switch Lite added to the suit a few months later, following similar reports of drifting controls.

As we've mentioned, the lawsuit is ongoing and last we heard it was being sent to arbitration, which means an arbitrator (or unbiased middle-man) would be assigned to settle the case out of court.

Hopefully Nintendo will fix this issue in any future hardware, such as the Nintendo Switch 2, but until then, the company is offering to fix drifting Joy-Con controller free of charge.